St. John's, Peterborough
Early nineteenth-century organ by Lincoln. An organ appears in Forster and Andrews' list in the 1870s. Present instrument is by Harrison and Harrison from the early years of the 20th century. Three manual.

St. Mark's, Peterborough
Originally by Wordsworth and Maskell, Leeds, rebuilt by Rushworth and Dreaper, Liverpool in 1949. Tonally modified by Holmes and Swift in about 1996.

St. Mary's, Peterborough
Originally built by John Compton in the 1930s. Rebuilt and modified by Daniels of Clevedon when the new church was built in 1991.

Westgate URC., Peterborough
By H and H which was brought to the church in 1983 having originally been built for the College of Ripon and York St.John (1935).

St. Andrew's, Ufford
One manual and pedal by Kenneth Tickell, 1987. 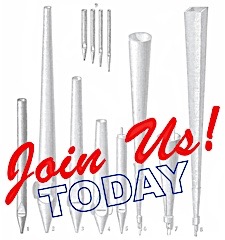 The best way to support the work we do is to pay a subscription and join us - take advantage of these benefits: 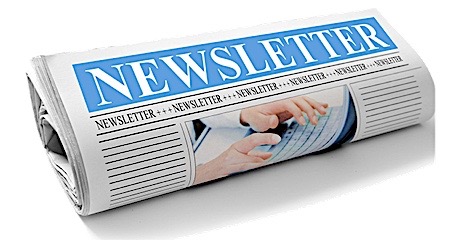 Or, sign up for our occasional e-mail newletters, to keep informed about organ concerts and activities in the area.

We’ll keep you informed - but ONLY IF YOU CONFIRM by clicking on the link in the e-mail you will shortly receive. Please check your spam/junk folders for this initial email. Even if you try and subscribe later, you won’t be able to if you don’t click the CONFIRM button in the initial email!

(If you have made a terrible mistake, don’t worry, there is an unsubscribe button in every email you will get.)